Artists have always been fascinated with sleep, whether dreaming, insomnia, or the darkness of night. Surrealist painter Salvador Dali relied on dream imagery and thought the twilight state between sleep and wakefulness was possibly his most creative.

The night, devoid of sleep, is also an important artistic motif. We look at one New York area insomniac and how he’s creating great works from his Central Park insomnia.

Wandering the Streets of New York

In his haunting exhibit, Deep in a Dream: Central Park (2008-2018), Massaia showcases Central Park as never before seen. Starting in 2007, he has used Central Park as a way of coping with severe insomnia. The photographer says he commonly takes long walks at night, and the park always seems to be calling him in.

“I set out to document the park at its most vacant, isolating, and at times, haunting moments,” he says. “The park appears to go through a period of metamorphosis during those late night/early morning hours, and I was determined to capture it.

What is the link between insomnia and art?

“I started having issues with sleeping (as well as some other things) when I was in my late teens/early 20s,” says Massaia. “I think I developed an opportunist mindset when it came to my sleep issues.  Living in such a populated area, there is something very exciting about depicting the area in an uncommon way.”

Everything Changes After 2am

Massaia says he views his insomniac ability to stay up and function without sleep as an attribute: “I felt lucky during those late night/early morning hours. Everything was mine for the taking.”

In his Ditch Light: Grand Central Project (2016), the sleepless artist showcases the midtown train station at closing. The works offer an almost post-apocalyptic vision, devoid of people and workday bustle. The renowned Oyster Bar is empty, and the ticket windows are all but closed.

The artist’s unwavering eye remains focused and captures the timeless space and graceful lines of a New York landmark.

Take a look at the gallery below. Insomnia never looked so good. 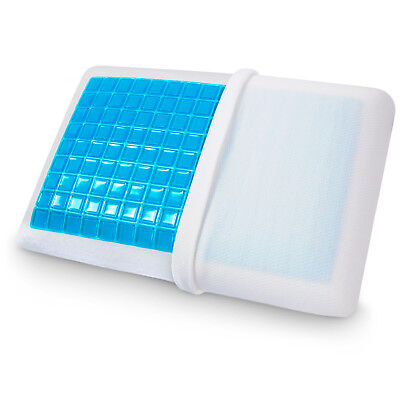 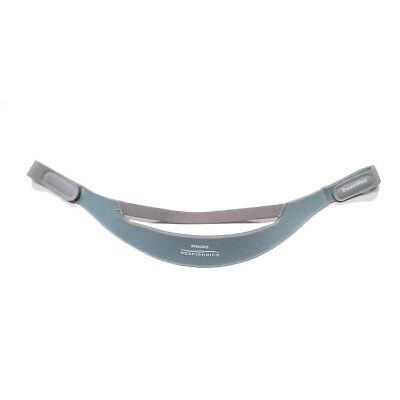 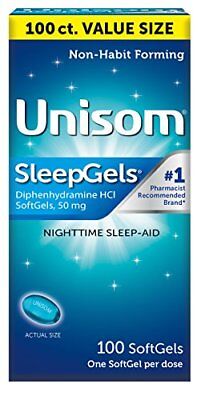 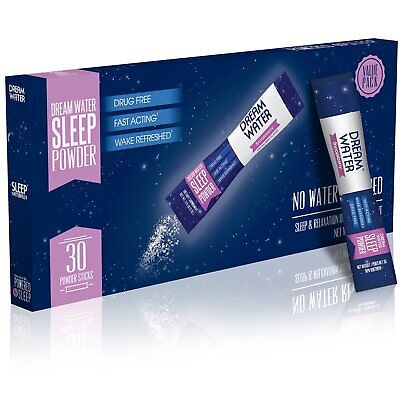 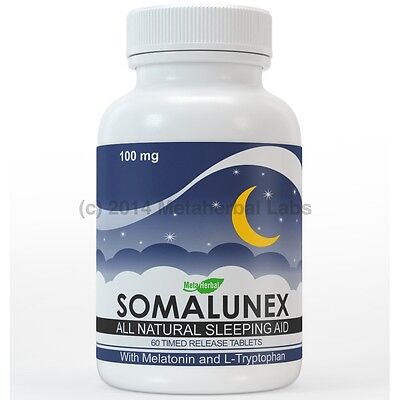 All reviews and opinions are solely those of Sleep Builder and its staff. However, some sections of this site allow you to purchase different products from other merchants and not us. Some links that we post are advertisements. Others are “affiliate links.” This means if you click on the link and purchase the item, we will receive an affiliate commission whether we think it’s the best product or not. We are a participant in the Amazon Services LLC Associates Program, an affiliate advertising program designed to provide a means for us to earn fees by linking to Amazon.com and affiliated sites.